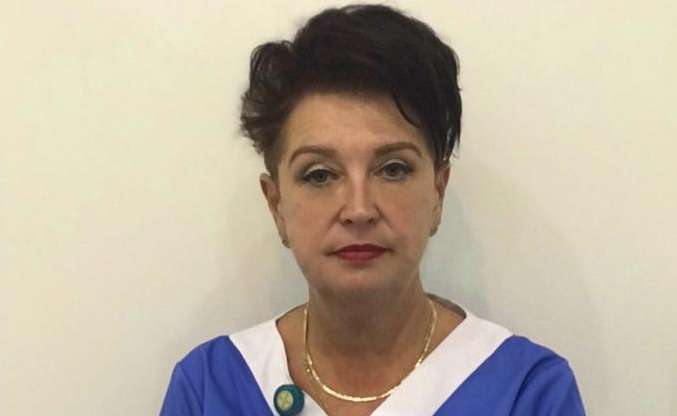 Obstetrician-gynecologist of the highest category

She graduated from the Khabarovsk Medical Institute in 1977. She began her surgical experience in 1978 as a gynecologist at the Khabarovsk Gynecological Hospital. From 1983-1988 she worked as the head of the maternity ward in the Southern Group of Forces.
After moving to Odessa in 1989, she worked as the head of the gynecological department in 411 military hospital and the obstetrician of gynecologists in the hospital of Disu.
Received specializations:
gynecological endocrinology
topical issues of gynecological oncology
-plastic and reconstructive operations in gynecology
- minor traumatic operations in gynecology (laparoscopy)
- colposcopic diagnosis of cervical pathology
laser technology in gynecology
Since 2007, after the institute moved to a new hospital and the organization of its own gynecological department of the institute, she was invited to work at UIPHiK Virtus
Since 2018, a gynecologist, a doctor of the highest category in the center of aesthetic surgery and cosmetology Dr.Mozart