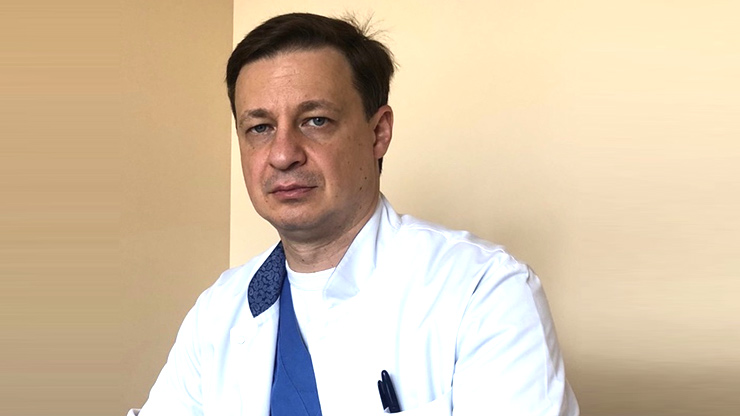 Actively engaged in surgical activities.
Over 3,000 successful surgeries, both abdominal and vaginal.

Member of numerous conferences, congresses, seminars in the specialty.

The author of 21 works published in domestic and foreign journals, as well as one patent for the invention.