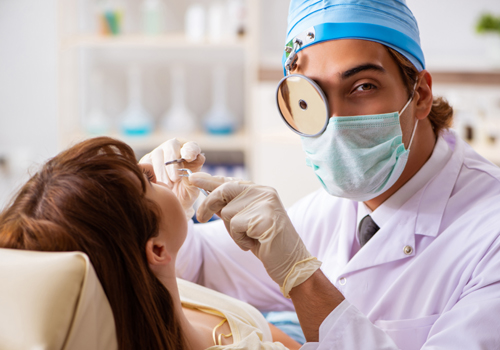 The septum is the wall of bone and cartilage that separates the nasal cavity into two different nostrils. When the septum becomes severely deviated, one nasal passage is much smaller than the other, and that can lead to problems breathing through the nose, frequent nosebleeds, and other uncomfortable or painful symptoms. Chronic nasal obstruction can contribute to headaches, sleep disorders such as snoring and obstructive sleep apnea, and impair normal breathing, forcing patients to breathe through the mouth and often affecting their daily activities.

Septoplasty, also known as septal surgery, is performed to straighten a deviated or crooked nasal septum.

When performing the operation, no cuts are made on the face. As a result, the shape of the external nose does not change. The operation lasts an average of 30 minutes to 1 hour and can be performed both under local and under general anesthesia. The technique of performing surgery for congenital and post-traumatic curvature of the septum is different. When eliminating the consequences of injury, the operation is more laborious, which is associated with the need to recreate the front part of the septum, which is responsible for the support and appearance of the tip of the nose. The operation ends with the installation in the nasal cavity of special silicone plates – the so-called. splints and special tampons “MEROCELL”, which are removed for the next day.

Thus, the patient must stay in the hospital only for 1 day, after which we release him home. Within 5-7 days after the operation, special dressings will be necessary to speed up healing and prevent the formation of adhesions. 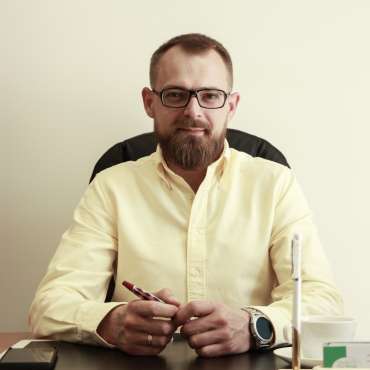