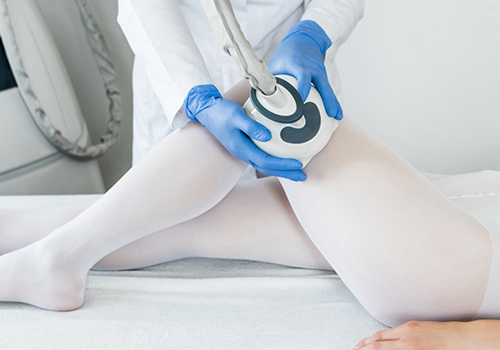 About LPG
LPG Systems is the leader in “natural slimming and anti-aging technology,”. LPG has two patented techniques: Lipomassage, which treats cellulite; and Endermolift, designed to tackle wrinkles and other signs of aging in the face. LPG also makes and distributes devices that spas and centers use to administer treatments. LPG has subsidiaries in Belgium, Italy and the U.K., and is represented in more than 70 countries. Purportedly, more than 100,000 women get treatments everyday, nationwide.

Cellulite is a type of fat that’s with you for life once you get it. Women are far more likely to get cellulite than men; according to the Patient’s Guide to Cellulite, 85 percent of women have cellulite by age 40. The American Academy of Dermatology, or AAD, describes cellulite as the body’s way of stashing fat to ensure that women have calories readily available during pregnancy and breastfeeding. If you’re a woman, the criss-cross orientation of the bands in your connective tissue are largely responsible for why this type of fat shows up in distinct but irregular lumps. Cellulite usually tends to form on the buttocks and thighs, but you may also notice it on your inner knees, hips, abdomen and underneath your arms.

Endermologie is noninvasive treatment that typically lasts no longer than 45 minutes. It’s generally not painful; like a deep tissue massage, Endermologie can even be soothing. During treatment, a mechanical roller is applied to the body. Simultaneously, a suction device tugs on the cellulite-affected area. Endermologie increases blood and oxygen to cellulite-afflicted areas of the skin, after which fluids from the cells are removed during urination. Drinking up to eight glasses of water a day while undergoing Endermologie treatments is advised to prevent dehydration.

Between 10 and 20 treatments are needed before you’ll see results.

The following types of massages are performed at the center:
1. acupressure, reflexology):

a) the Tibetan Shiatsu,
b) the Korean Su-Jok.
2. Athletic
3. Anti-cellulite treatment
4. Lymphatic drainage
5. Children’s
6. For pregnant women
7. Modeling
8. Restoring after trauma and stroke
9. Visceral massage of the abdomen
10. Hawaiian “Lomi-Lomi” 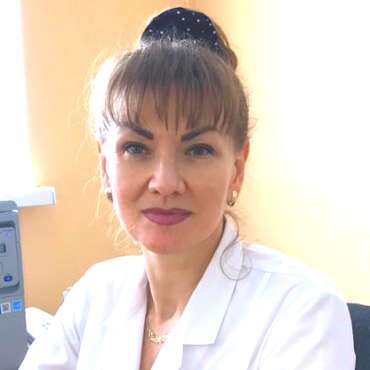