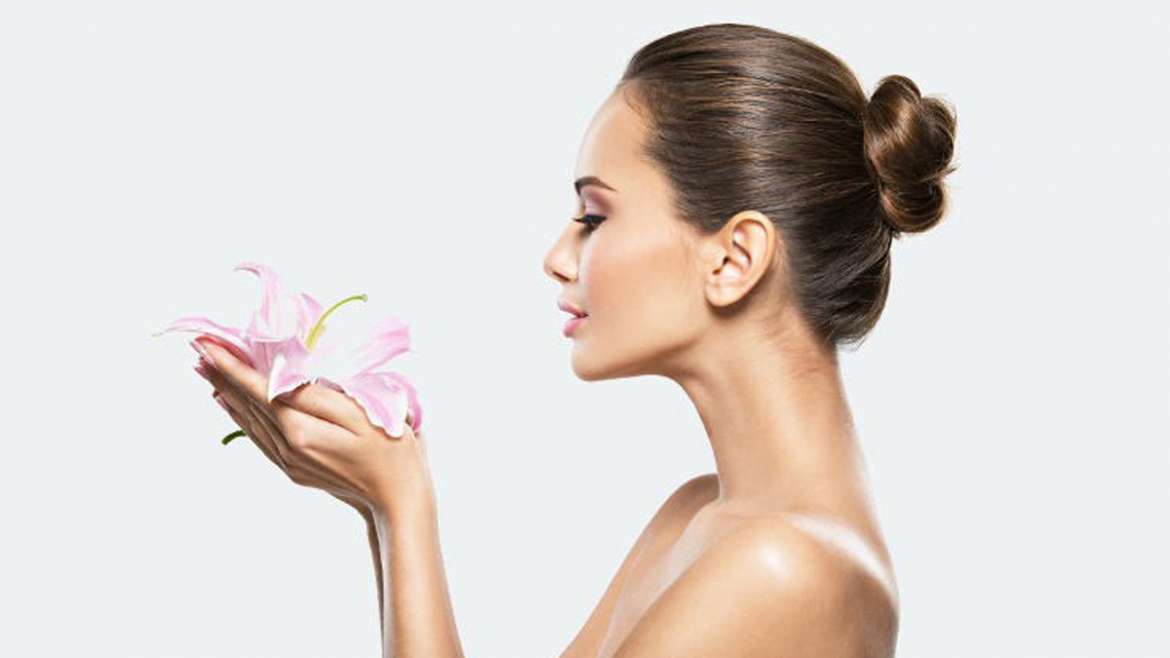 A procedure that has been used successfully for years to heal sports injuries is now becoming the treatment of choice by women to improve the appearance of wrinkles, scars, sun damage and even dark circles under their eyes.

The treatment, Platelet-Rich Plasma, is gaining in popularity for the same reasons athletes chose it: because of its organic nature and because it works. It uses plasma taken from the patient’s own blood instead of chemicals injected into the body. The possibility of side effects is practically nonexistent because the body is unlikely to reject its own blood.

The treatment has become popularly known as the Platelet-Rich Plasma Facelift thanks to one celebrity, Kim Kardashian, who tried and recommended the procedure, and gave it its nickname.

One such study, published by the Journal of Drugs in Dermatology in its May, 2010 issue, took place over a three-month period. Twenty-three patients were treated once every month. The mixture of PRP and an activating agent was injected into standard injection points on the face and neck.

The study participants were photographed both before and after their treatments with medical imaging devices, a dermoscope, and a digital camera. A month after the final treatment, the patients came back for a final evaluation. Based on all the scores, the study concluded that results were satisfactory, the treatment is effective and that the patients who participated experienced no serious or persistent side effects. Several other studies are also on the website.

The majority of the women who reviewed their own Platelet-Rich Plasma Facelift on the website RealSelf.com say they are happy with their results. The RealSelf website allows women to share their experiences with cosmetic surgery and ask questions that are answered by doctors. The reviewers also rate their own doctors. One reviewer said her results were still lasting three months after she had the injections. Another said her face was still glowing and her skin was still tighter five weeks after her treatment. A 54-year-old woman in New York opted for PRP for Face instead of Botox after hearing too many negative stories about the latter treatment. She said she noticed a difference in her face and was happy with the way it looked.

Patients with sensitive skin may need to take extra precautions recommended by their doctors. Allow sufficient intervals between the treatments so the skin has time to heal itself. Too many microneedling procedures too close together can cause swelling and even skin infection.